With her versatile, soulful voice, sincere songs and travel stories, singer songwriter Loes Swinkels touches the heart of many. Loes traveled the world, from Africa to Azia, Canada, USA and Australia.. Searching for a place to call home. Eventually she lost her heart to New Zealand and found home inside herself. Her travels and life experiences are a source of inspiration for Loes’ life and songs, in which she desires to share love and light.

The album ‘Nothing As I Know’ released in 2015 received very good reviews from Lust For Life, Jazzism and Heaven. After 1,5 years of playing shows across The Netherlands, Loes felt it was time for a big change. She left her band and musical endeavor behind to spread her wings and fly out into the world again.

Now, for the first time in six years, Loes is releasing a new album, called ‘Ocean Heart’. Songs she wrote in The Netherlands, USA, Canada, Australia and New Zealand. On ‘Ocean Heart’ – whispered by the wind and the sea – she lets her heart sing. About where she is, who she loves, who she misses. About being really close and far away. An ode to love, life and Mother Nature.

On ‘Ocean Heart Loes stays true to her heart. She embraces what life really is about. In these calm and sincere songs Loes’ love and light is more tangible than ever. 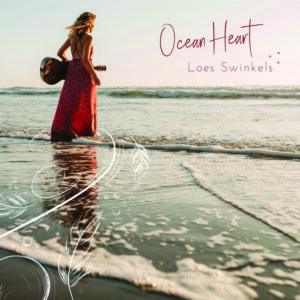 “To Loes, songwriting is like a second nature. She is always writing and invariably has new songs, on paper or in her mind. Now she is releasing her new album ‘Ocean Heart’.

On ‘Ocean Heart’ – whispered by the wind and the sea – she lets her heart sing. About where she is, who she loves, who she misses. About being really close and far away. An ode to Love, Life and Mother Nature.” Marcel Verbeek

You can book a show; solo, duo or band.

Or an intimate houseconcert with songs, travel stories and connecting.

If you want something different for a show.. Book the ‘Live Experience’. A show in a relaxed setting, with quiet songs, travel stories and real connection with the audience. Imagine yoga mats, blankets, pillows, candles, incense and tea. A moment to relax and experience, to come home to yourself and let the music take you on a journey.

I hope soon we get to play shows again. I’m looking forward to it! 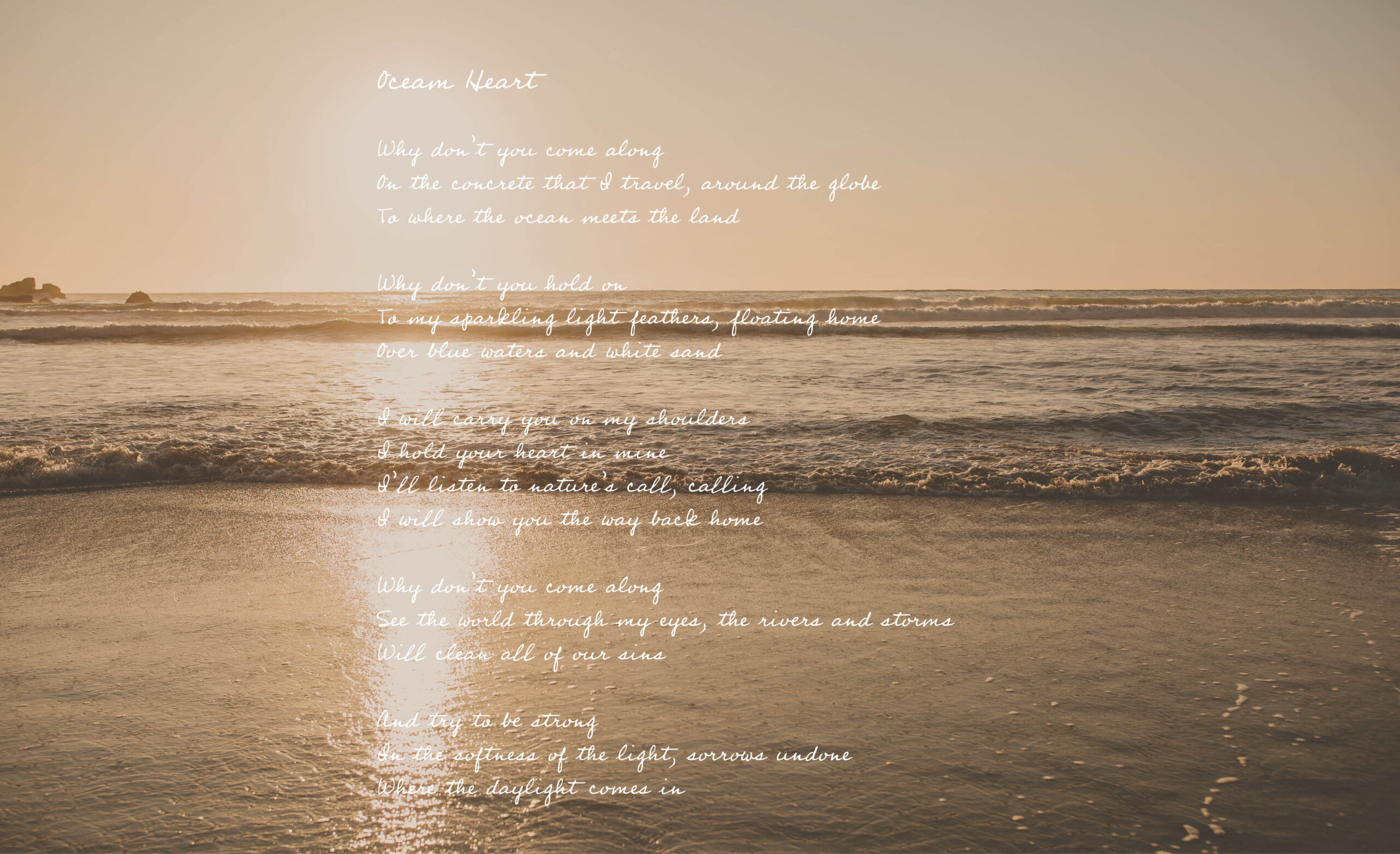